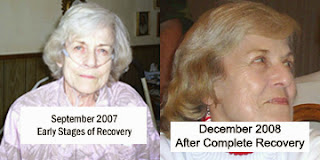 I truly do not understand the arrogance of the medical industry personnel. I mean, I would understand if 98% of the known diseases had been cured by their drugs and treatments however, the truth is that not one single drug has ever cured a disease.

Instead, drugs only mask symptoms temporarily while the disease blazes on. This is termed “managing” your disease. Nowhere is this more evident than with conventional treatments for COPD. Not one of the drugs or treatments the medical industry prescribes will even stop the progress of COPD yet they continue to scoff at anyone suggesting that nutritional supplements extracted from whole food might provide some actual healing.

Many people are injured and die every year by the side-effects of prescription and over the counter medications. In addition, preventable medical errors are said to be the third leading cause of death in the United States. These are errors and mistakes made by the medical industry personnel in hospitals, treatment centers and doctors’ offices. See the articles below from NPR, Senator Bernie Sanders and Forbes for verification of these hidden facts.


NPR - "How Many Die From Medical Mistakes In U.S. Hospitals?"

Senator Bernie Sanders - "Medical Mistakes are 3rd Leading Cause of Death in U.S."


Alternet - "100,000 Americans Die Each Year from Prescription Drugs, While Pharma Companies Get Rich"


According to Consumer Health, “Some 106,000 Americans die every year as a result of unexpected complications due to adverse drug reactions from their medications.”

Knowing this fact, it is beyond me why anyone would participate in a drug trial. They are using these patients as guinea pigs to find out if this new drug causes any side-effects (which all drugs do) and whether these side-effects are permanent and/or debilitating.


If you’re still not convinced watch this documentary:

“Bought” Exposes the Hidden Story Behind Vaccines, Pharma, and Food

Have you ever heard of Dr. Warburg? Dr Otto Warburg essentially proved  that a diet deficient in live enzymes causes an increase in the size of hemoglobin from 4 microns to 7 microns. The increased size prevents them from entering many different cells and as a result, they develop serious problems which can result in cancer. Dr. Warburg won the Nobel Prize in Medicine in 1931 for his findings. Since live enzymes cannot be patented, no one advertises this fact. Here we see nutrition, not drugs, provide the “cure” for this problem which, if not remediated, could result in cancer.

High quality supplements are concentrated extracts from whole food not chemicals synthetically produced in a pharmaceutical lab. I agree with Dr. Rueben, M.D. who states in his book, “Everything You Always Wanted to Know About Nutrition”, that in regards to the difference between natural phytonutrient extracts from whole food and synthetic, chemical-based concoctions, Dr. Reuben stated, “make no mistake, your body knows the difference.” 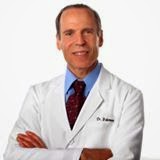 Cure for All Chronic Diseases

I also agree with Dr. Fuhrman, an MD who has a program on PBS where he introduces the same diet I used in reversing my mother’s emphysema and COPD and the diet I borrowed from Dr. Hunter. Dr. Fuhrman says this diet is the “cure for all chronic diseases.” Remember, these are not my words, they are Dr. Fuhrman’s words. 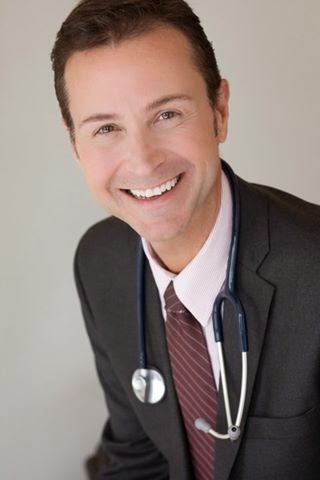 The Allergy and Asthma Cure

Have you ever heard of Dr. Fred Pescatore? Dr. Pescatore is a practicing MD in New York City who wrote the book, “The Allergy and Asthma Cure.” Dr. Pescatore uses essentially the same diet Dr. Hunter and Dr. Fuhrman use to “cure” allergies and asthma!

If you suffer with either allergies or asthma I would be willing to bet your doctor has you on daily medications for these ailments and I would also bet your doctor has never heard of Dr. Pescatore or his book and he is one of their own! Dr. Pescatore is CURING these illnesses, not “managing” them with daily drugs that keep you sick and make the pharmaceutical companies rich! 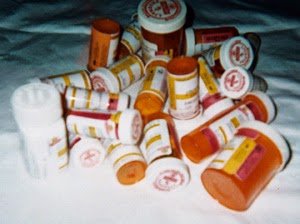 In light of the fact that the medical industry does not have a cure for even one disease, you would think they would want to hear about anyone who was seeing success with any alternative treatment for COPD, or any other disease, that causes some actual healing and a permanent improvement in the patient’s condition. After all, that would be in the best interest of their patients. However, their arrogance is such that they believe, if they do not have the cure then no one does! If they cannot reverse COPD then no one can! This is in light of the fact that their drugs have NEVER cured or reversed any disease! As far as COPD goes, their drugs cannot even stop the progress of the disease. 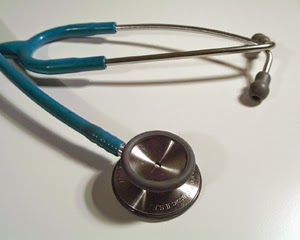 The "Cause" and "Effect" of Disease

As practicing MD’s and DO’s are finding out, many natural supplements provide phytonutrients that actually heal the body by addressing the “cause” of the disease not just the “effect” of the disease which is the symptoms their drugs suppress.

As most people now know, suppressing symptoms temporarily with drugs will not produce lasting improvements in the patient’s overall condition since it only treats the “effects” of the disease and does not address the “cause” of the disease! This is like turning the fire alarm off in a burning building as a means of treating the fire. Obviously, this approach will not produce positive results! 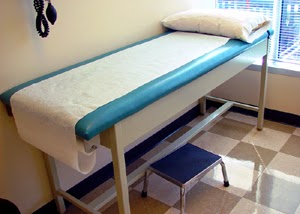 Doctors Give Up on COPD Patients

I watched my mother go from a healthy individual with no supplemental oxygen requirement down to End Stage Emphysema in a two and a half year period under the care of two doctors and while taking 7 different medications! When she got to this point, these two doctors, whom she trusted dearly, began scheduling her every 6 months instead of every 3 months like they had been doing since her diagnosis.

It was obvious they had given up on her and did not expect to see her again or at the very most, one more time. The thing was, I made sure my mother did every single thing the doctors ordered which included taking all the medications at various times throughout the day and doing 4 nebulizer treatments each day. She was also sent to Pulmonary Rehab twice a week which I took her to and watched her do the exercises each time.

Even though we had done every single thing the doctors said to do, she deteriorated down to only 77 pounds and was gasping for air on 4 liters of supplemental oxygen on an oxygen concentrator that only went up to 5 liters. I saw in her medical record where the doctor had written “End Stage Emphysema.” That is when I knew I had to do something and fast or my mother was not going to survive COPD.

Since my mother had quit smoking when she was diagnosed and now, two and a half years later, she was noticeably worse without any smoking, it seemed obvious to me that the progression of COPD might be the result of some sort of pathogen that entered her lungs through smoking and was now proliferating in her lungs making her worse and worse as the months went by.

If this was true, it would certainly provide a more logical explanation as to why quitting smoking does not stop the progression of COPD; could it be because the pathogen is still in the lungs proliferating and therefore, increasing the amount of lung volume it occupies?

If you are wondering what stage of COPD or emphysema you are in there are 2 standards one being the GOLD System and is the most common however, the BODE System seems considerably more accurate.

Read the rest of the story by clicking the link below.